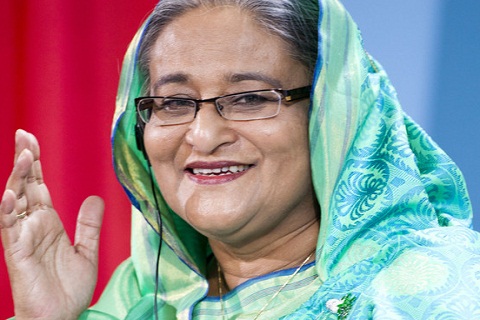 According to Forbes, “The number of women leaders in the world has more than doubled since 2005,” which explains why most women mentioned in the list play a vital role in their country.

It is amazing & more interesting that “this elite group [of women] governs or directly influences more than 3.6 billion people.” That is half the world’s population! Just impressive! If that doesn’t impress you, it must be so tough to impress anyone at present who feels for gender equity.

However, the meridian, the current Prime Minister of Bangladesh Sheikh Hasina Wajed (running for the second time as PM) secured 36th spot on the list. No other Muslim woman before her, She was first elected PM in 1996. The daughter of the great Bengali leader & the founder of Bangladesh Sheikh Mujibur Rahman, Sheikh Hasina commands a country (Bangladesh) with the world’s eighth largest population. This is her second mention in the Forbes’ list- previously who was ranked 59, last year.

After Premier Hasina, the second most powerful Muslim woman is Sheikha Lubna Al Qasimi is the Minster of State for Tolerance in the UAE. She stood 43 on the list of hundred. In 2004, She became the first woman in the country’s history to assume a cabinet position. Her first mention on the list was in 2015 ranked at 42.

The third Lubna S. Olayan Hailing from Saudi Arabia, has been ranked 65 on the main list. She placed among 100 for being one of the most influential businesswomen in the Middle East. In 2004, she became the first woman elected to a board position in the Kingdom os Saudi Arabia. She was ranked 67 in 2015.

Ranked 91, Raja Easa Al Gurg is a Dubai-based businesswoman who has played significant role for supporting and encouraging of Arab women entrepreneurs. She is the managing director of multidivisional conglomerate, Easa Saled Al Gurg Group. She also ranked 2 in Forbes Middle East list of Most Powerful Arab Women, 2015.

The first female Muslim president of Mauritius ranks in at #96. With no political background and a PhD in chemistry, this biodiversity scientist says, “I did not choose politics, but politics chose me.” She is working towards advancing global warming awareness and promoting new investment in science and technology on the island and Africa. This is her first mention on the list.

The ex-finance minister of Indonesia (2005-2010) Sri Mulyani ranked 37 on the latest list; The 53-year-old is the current managing director of the World Bank.

This is the fifth year in a row that Mulyani, the author of few books regarding economic reforms & agenda, been able to keep herself on the list. She ranked 31st last year.

To read the news in Bangla, please click below 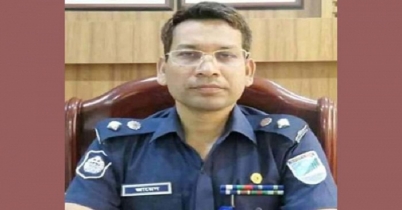 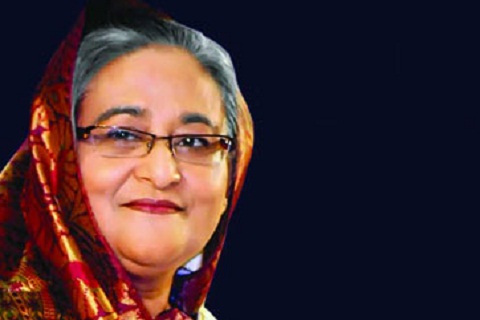